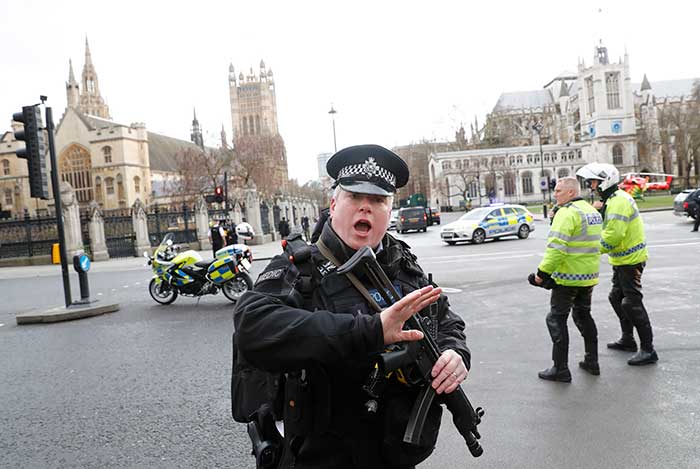 Expert: UK Terror Attacks By Ex-Inmates ‘In The Pipeline’

An attack by radicalized former inmates is “in the pipeline” in the UK because of a lack of control over extremism in the country’s jails, a former prison governor has warned.

Ian Acheson, who carried out a government-commissioned review into extremism in prisons, said attacks like those carried out by convicted terrorist Usman Khan and extremist Sudesh Amman were likely to be repeated.

“There are good people doing their best to make sure that another outrage won’t happen,” Acheson said, “but being good isn’t the same as doing well. Another Khan is in the pipeline.”

Khan murdered two people in London in November 2019, less than a year after being released from jail.

Amman carried out a knife attack in the capital three months later, a few days after he was released.