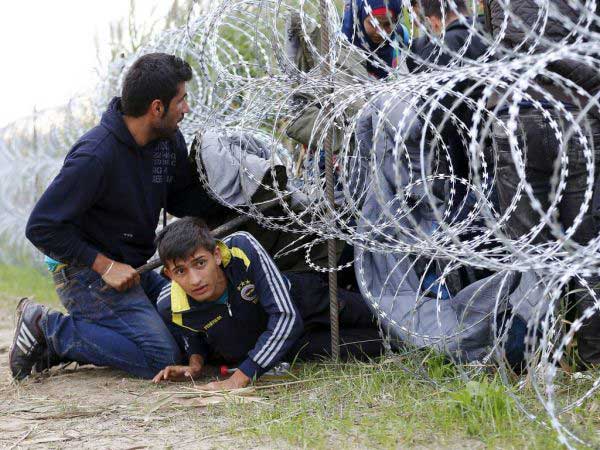 The collapse of the Afghan government and takeover of the country by the Taliban is stirring concern in foreign capitals that chaos and instability engulfing the country could spill over to its neighbors and possibly drive a tide of refugees as far as Europe.

There was also an undercurrent of criticism of the U.S. for the speed of its departure after nearly 20 years, colored by Washington’s failure to establish a stable government that could stand without American military support.

Pakistan fears a flood of refugees will try to cross the border between the two countries, adding to some 3 million Afghan refugees already living there because of past violence.