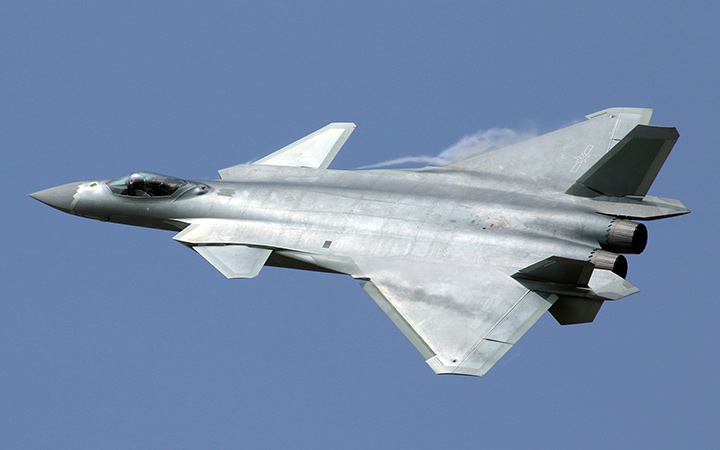 China and Russia are the key adversaries when it comes to developing high-tech weaponry over the next 20 years, but while China’s rate of progress is accelerating, Russia is stymied by multiple factors, the Defense Intelligence Agency told Congress.

DIA Director Lt. Gen. Scott D. Berrier said China will have “basically modernized” its military in just six years and aims to introduce the most “disruptive” military technologies by 2030-2035, according to prepared testimony for the Senate Armed Services Committee provided April 29.

During the next two decades, any of the three main powers—China, Russia, or the U.S.—may steal the lead “in one or more fields and seek to develop military capabilities and concepts to capitalize on perceived advantages,” Berrier said. Any one of the three could come up with new weapons or concepts that “will change the character of warfare.”