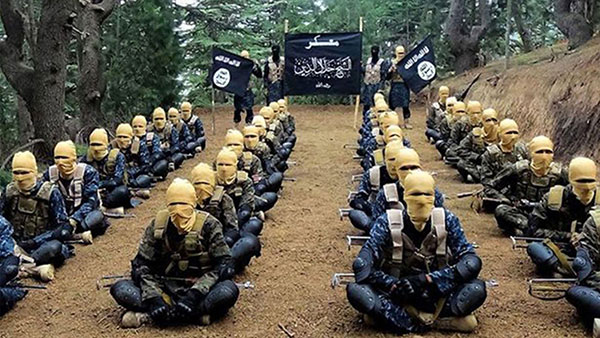 The growth of the Islamic State Khorasan, or ISIS-K, and al Qaeda in the months since the U.S. withdrawal from Afghanistan could result in both groups having the capacity to launch international attacks in a matter of months, officials said.

This continues a pattern of warnings that began just weeks after the withdrawal. Gen. Mark Milley, the chairman of the Joint Chiefs of Staff, said during his Sept. 29 testimony on Capitol Hill that either terror group could reconstitute within six to 36 months. That timeline remains accurate, a spokesperson from the Joint Chiefs office told the Washington Examiner, meaning that the groups could return as soon as three months from now.

The United States withdrew from Afghanistan after nearly 20 years of war, just weeks after the Taliban overthrew the U.S.-backed Ghani government. With the Taliban now in control, officials at the Department of Defense expressed concern about the possibility that the groups could become operational and an international threat at some point in the future.