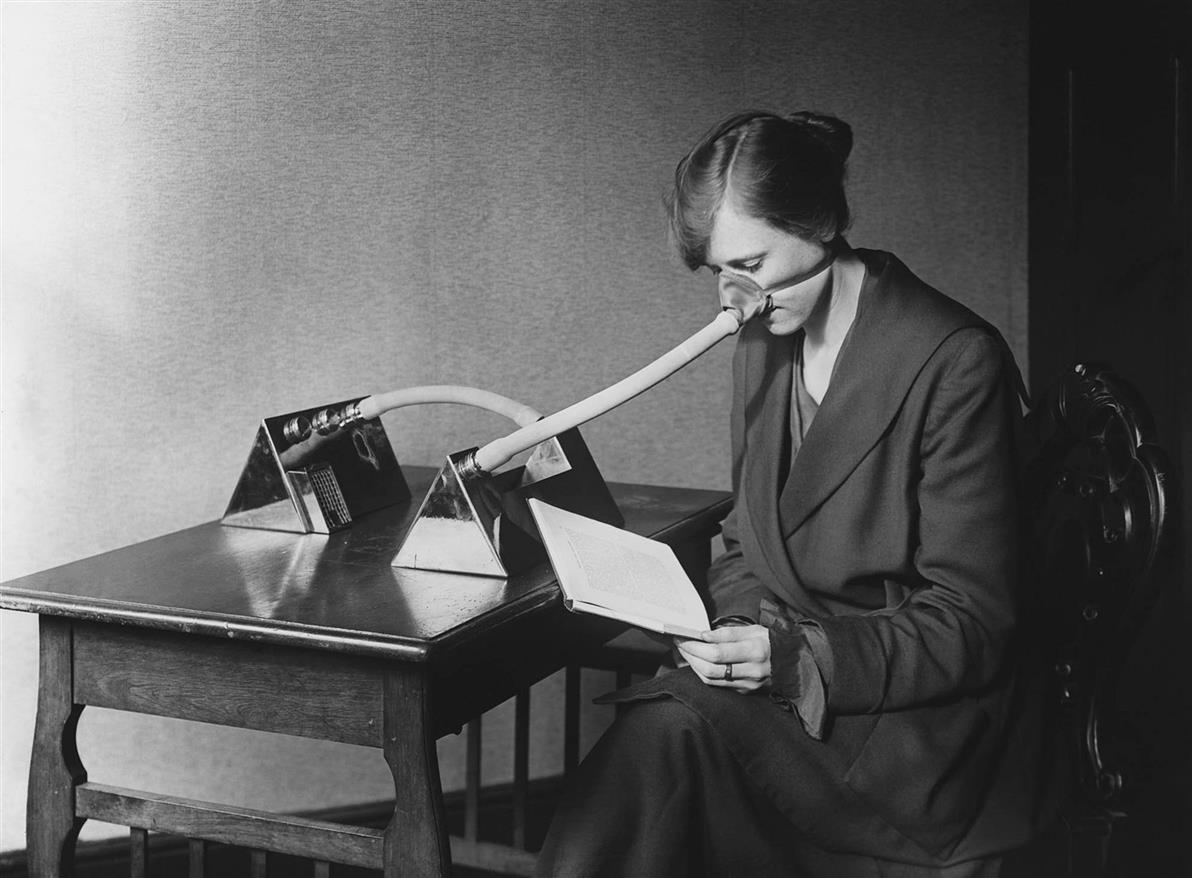 [ Editor’s Note: The sad reality is that many of these deaths were COMPLETELY preventable. Early use therapeutics have been available from the start. HCQ and Ivermectin have exceptional safety profiles and have been demonstrated to bring about rapid recovery when used EARLY in the clinical progression of the disease. But between the anger, bitterness and “Orange Man Bad” attitudes of people like Rick Bright, the former Director of the Biomedical Advanced Research and Development Authority (BARDA), and Dr. Janet Woodcock, Acting Commissioner of the FDA, efforts were made to screw Trump by pulling legs out from under the National Pandemic Plan. The result is approximately 10 Astrodomes worth of lives lost in the U.S. alone.

Evil. Absolutely pure evil.  I honestly believe there is a special place in hell being prepared for these and other individuals who played political games in this crisis which cost lives.]