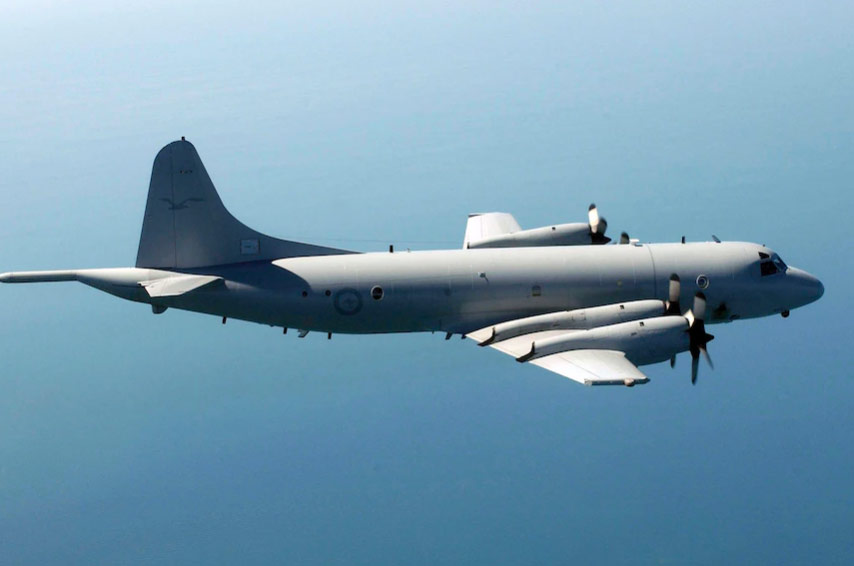 One of the nation’s top military commanders told his troops that Beijing is already engaged in “grey zone” warfare against Australia and they must plan for the high likelihood this may spill over into actual conflict in the future.

The candid and confidential briefing by Major-General Adam Findlay to Australia’s special forces soldiers last year gives the most detailed insight yet made public into how the nation’s top military planners view the threat of China.

The then-special forces commander, who has since stepped down but who still advises the Australian Defence Force, highlighted the steps Australia’s military was taking to prevent war but also described a “high likelihood” that actual conflict could break out due to the unpredictable nature of foreign affairs.

“Who do you reckon the main [regional] threat is?” General Findlay asked his troops and officers before answering: “China”.