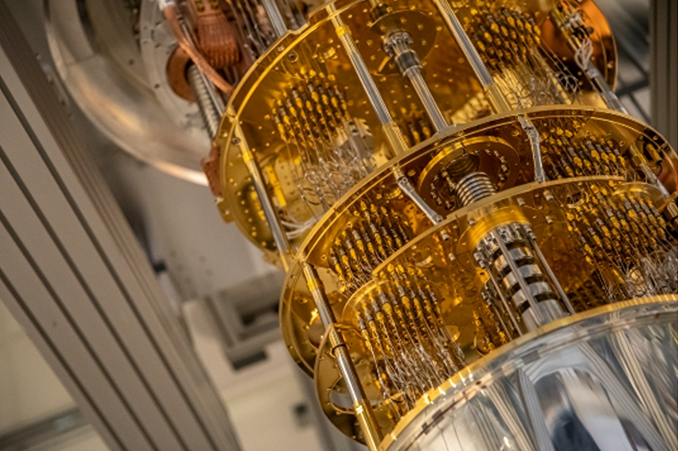 DOE’s Lawrence Berkeley National Laboratory is using a sophisticated cooling system to keep qubits – the heart of quantum computers – cold enough for scientists to study them for use in quantum computers.

Computer security experts were struggling this week to assess a startling claim by Chinese researchers that they have found a way to break the most common form of online encryption using the current generation of quantum computers, years before the technology was expected to pose a threat.

The method, outlined in a scientific paper published in late December, could be used to break the RSA algorithm that underpins most online encryption using a quantum machine with only 372 qubits — or quantum bits, a basic unit of quantum computing — according to the claims from 24 researchers from a number of academic bodies and state laboratories.

IBM has already said that its 433 qubit Osprey system, the most powerful quantum computer to have been publicly unveiled, will be made available to its customers early this year.