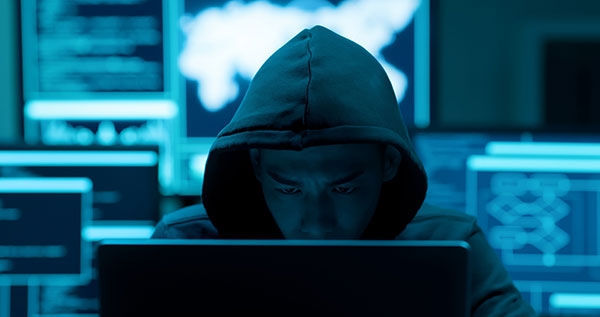 A former U.S. national security official warned that the Chinese Communist Party (CCP) is stealing data to compile a “dossier” on every American adult and may use coercive means to influence private citizens and political leaders.

“Assembling dossiers on people has always been a feature of Leninist regimes, but Beijing’s penetration of digital networks worldwide, including using 5G networks … has really taken this to a new level,” Pottinger said, referring to former Soviet dictator Vladimir Lenin.