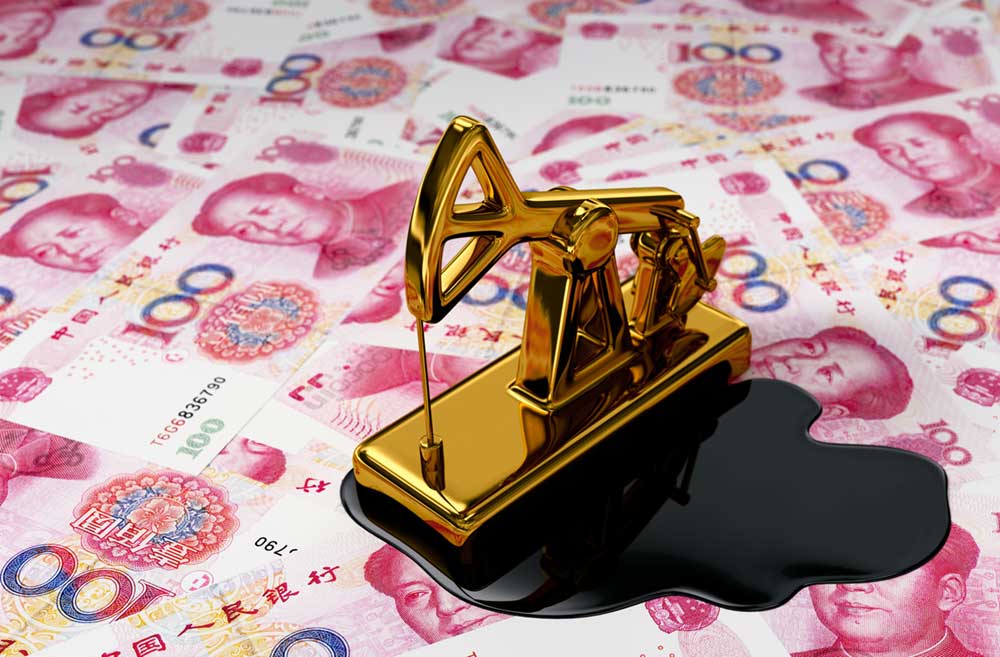 President Xi Jinping told Gulf Arab leaders on Friday that China would work to buy oil and gas in yuan, a move that would support Beijing’s goal to establish its currency internationally and weaken the U.S. dollar’s grip on world trade.

Xi was speaking in Saudi Arabia where Crown Prince Mohammed bin Salman hosted two “milestone” Arab summits with the Chinese leader which showcased the powerful prince’s regional heft as he courts partnerships beyond close historic ties with the West.

Top oil exporter Saudi Arabia and economic giant China both sent strong messages during Xi’s visit on “non-interference” at a time when Riyadh’s relationship with Washington has been tested over human rights, energy policy and Russia.

[ Editor’s Note: ] You are witnessing the coming end to the petrodollar.