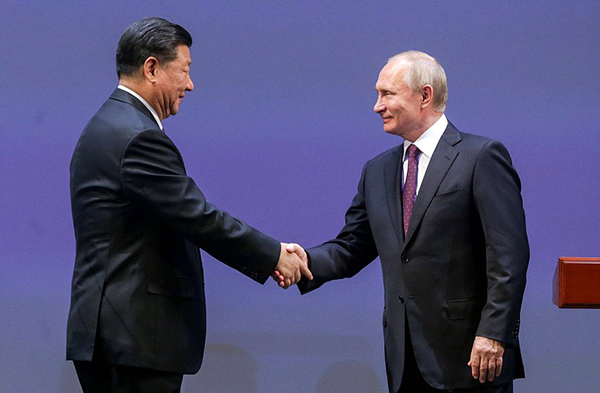 He also threatened Beijing with ‘severe consequences’ if Chinese President Xi Jinping attempts to side-step the West’s vast economic blockade against Russia brought over its autocratic leader’s unprovoked invasion of a neighboring country.

The stunning accusation was levied just one day before Sullivan is set to meet with Chinese officials in Rome to discuss the attack on Ukraine as well as economic ‘competition’ between the two global superpowers.