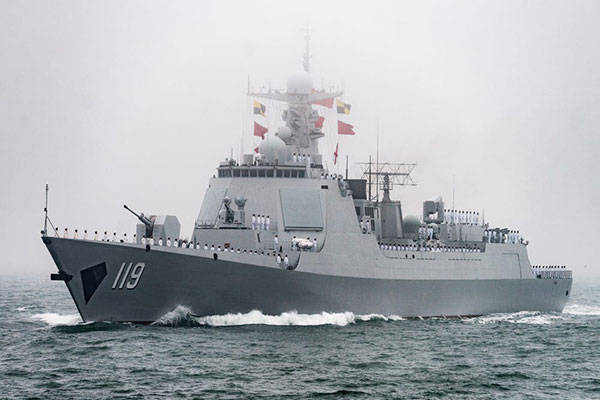 China Threatens To Send Warships Inside US Territorial Waters

The Global Times called on People’s Liberation Army Navy warships to travel to “U.S. military bases in the Asia-Pacific and the U.S. allies’ coastlines to conduct close-in reconnaissance operations and declare freedom of navigation.” The editorial added that “the U.S. will definitely see the PLA show up at its doorstep in the not-too-distant future.”