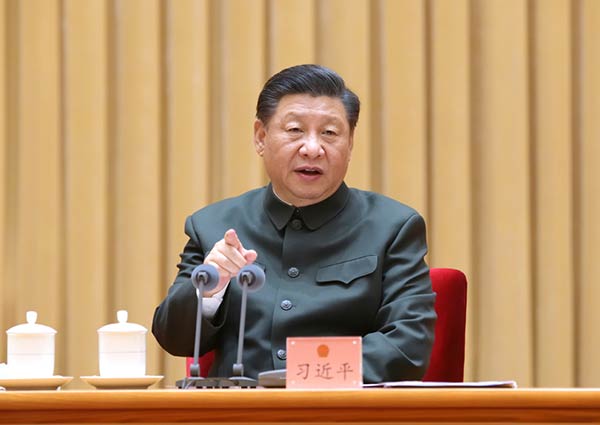 China Threatens Countries Will Have ‘Their Heads Bashed Bloody’ During 100th Anniv. Of Communist Party Speech

As China celebrated the 100th anniversary of the founding of its ruling Chinese Communist Party (CCP) on Thursday, Chairman Xi Jinping vowed that China will not be bullied by foreign powers and that those who attempt it will have their “heads bashed bloody.”

“The Chinese people have never bullied, oppressed or enslaved the peoples of other countries,” Xi said, according to remarks translated by the Washington Post. “At the same time, the Chinese people will never allow any foreign forces to bully, oppress or enslave us. Anyone who dares try to do that will have their heads bashed bloody against a Great Wall of steel forged by over 1.4 billion Chinese people.”