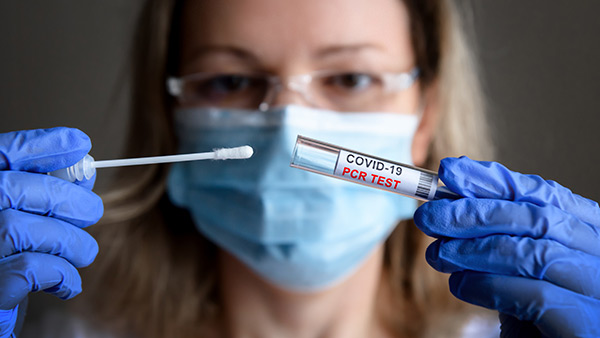 Purchases of PCR tests in China’s Hubei Province surged months before the first official reports of a novel coronavirus case there, according to a report from researchers in the U.S., the U.K. and Australia.

About 67.4 million yuan ($10.5 million at current rates) was spent on PCR tests in Hubei during 2019, nearly double the 2018 total, with the upswing starting in May. The report, released by a research team that includes former intelligence officers, is based on records from a website aggregating information on bids for public sector procurement contracts.

The report casts further doubt on China’s official line about the origins of the virus, a topic that has fueled tensions between Beijing and Washington.

Published in Asia and Pandemic