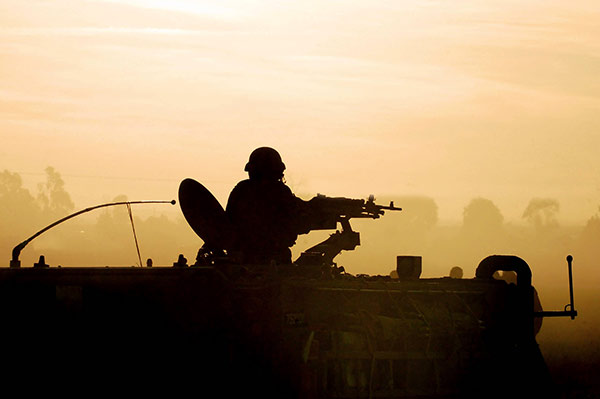 China May Send Peacekeeping Force To Afghanistan After Us Troops Leave

Beijing may consider sending a peacekeeping force to Afghanistan if the security situation in the South Asian country poses a threat to the neighboring Chinese province of Xinjiang after American troops pull out, analysts said.

US President Joe Biden said on Wednesday that he would withdraw all remaining US troops – about 2,500 – from Afghanistan by September 11, the 20th anniversary of the terrorist attack in New York.

The withdrawal may pose a threat to Afghanistan’s security and stability, which could spill over into Xinjiang and disrupt China’s counterterrorism efforts.

In 2018, China trained Afghan troops and helped set up a mountain brigade. The training took place in China and the aim of the brigade was to counter possible attacks by al-Qaeda and Islamic State.