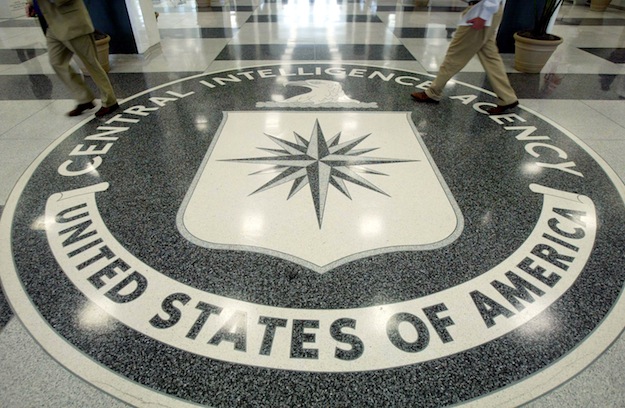 Top American counterintelligence officials warned every C.I.A. station and base around the world last week about troubling numbers of informants recruited from other countries to spy for the United States being captured or killed, people familiar with the matter said.

The message, in an unusual top secret cable, said that the C.I.A.’s counterintelligence mission center had looked at dozens of cases in the last several years involving foreign informants who had been killed, arrested or most likely compromised. Although brief, the cable laid out the specific number of agents executed by rival intelligence agencies — a closely held detail that counterintelligence officials typically do not share in such cables.

The cable highlighted the struggle the spy agency is having as it works to recruit spies around the world in difficult operating environments. In recent years, adversarial intelligence services in countries such as Russia, China, Iran and Pakistan have been hunting down the C.I.A.’s sources and in some cases turning them into double agents.