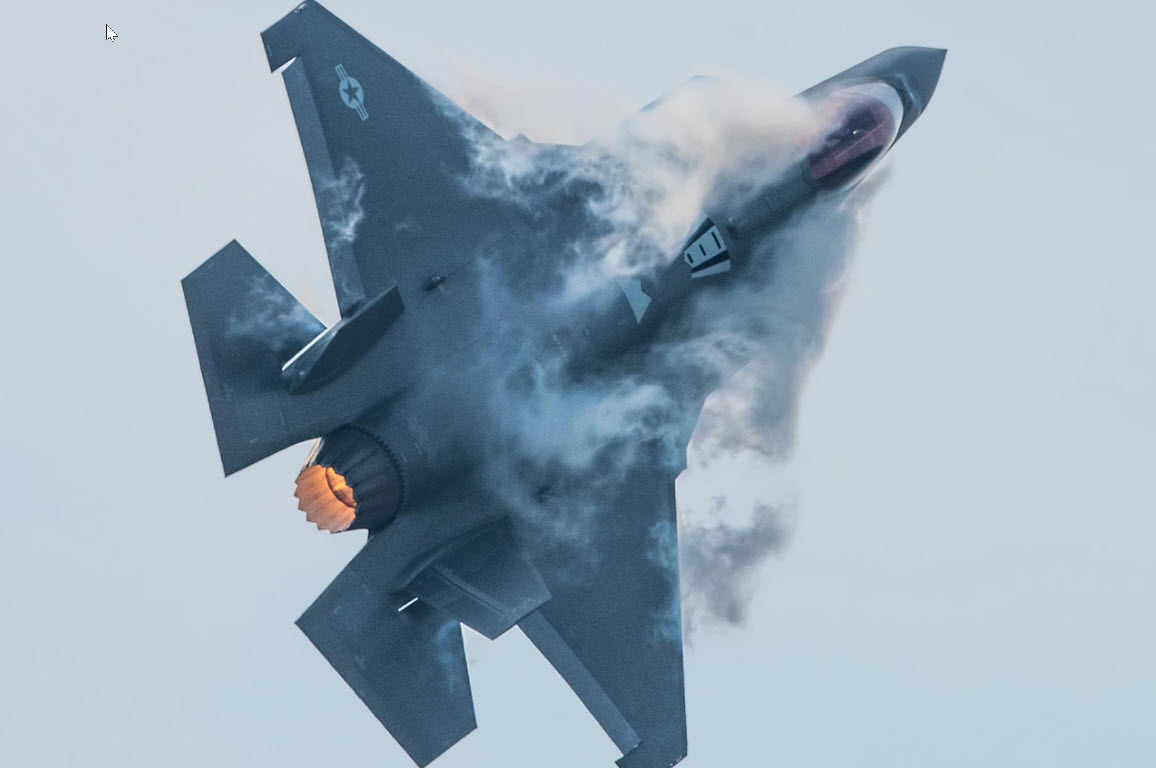 Canada today officially signed off on buying the F-35, putting to rest a near-decade of political turmoil over the stealthy fifth-generation fighter.

Minister of National Defence Anita Anand announced the closing of the agreement, in which Ottawa will procure 88 F-35A conventional take off and landing models for an estimated price tag of $19 billion Canadian (roughly $14.2 billion US). In a Twitter thread about the agreement, Anand called it “the largest investment” in Canada’s air force in three decades, replacing the aging fleet of CF-18 fighters.

“In today’s complex global environment, Canada requires a military that is flexible, agile and capable of responding to a variety of unforeseen situations. We are committed to ensuring that our current and future aviators have the most advanced equipment possible to do just that,” Anand said in a statement. “Canada requires a fighter fleet to contribute to the safety and security of Canadians and protect the sovereignty of one of the largest expanses of airspace in the world. We are thrilled to announce today that Canada has selected the F-35 as the fighter aircraft that will fill this important role.”

The MoD said in the announcement that first deliveries of the F-35 are “anticipated to begin in 2026, and we anticipate that we will reach Full Operational Capability with our entire fleet between 2032 and 2034.”

During the 2015 campaign, Trudeau vowed the Liberals would never buy F-35s, citing the technical specifications and the price tag.

The Liberals then opened up a competitive bidding process to replace Canada’s aging air force, but ended up back where it all began — with the F-35s.