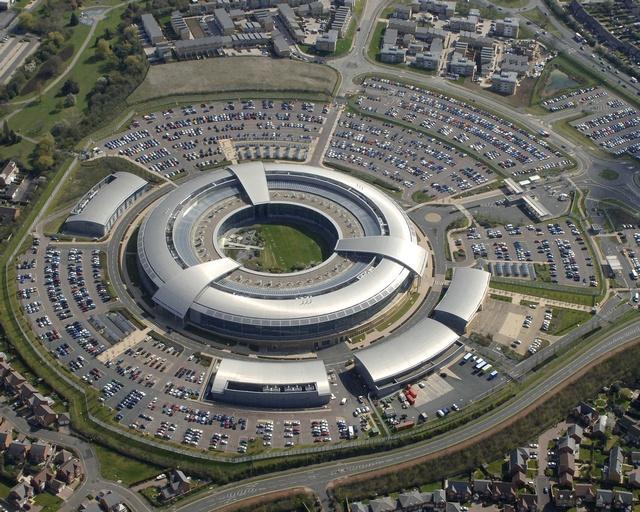 UK intelligence chief Jeremy Fleming said Tuesday that countries in the West may not be able to see a Russian nuclear attack coming in time.

“I would like to think that with our allies we would have a good chance of detecting it, but of course there are never any guarantees in this space,” Fleming said during a security conference, as reported by the British newspaper ‘The Telegraph’.

According to the director of the Government Communications Headquarters (GCHQ), Russia is “the only nation” that talks about the use of nuclear weapons, a fact that he described as “extremely dangerous”.