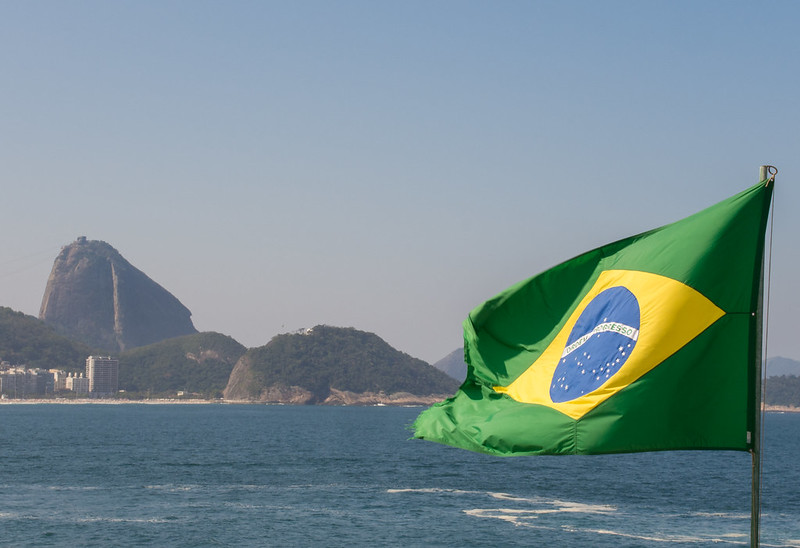 Brazil Nears 4,000 Daily COVID Deaths, Worst May Be Ahead

Brazil currently accounts for one-quarter of the entire world’s daily COVID-19 deaths, far more than any other single nation, and health experts are warning that the nation is on the verge of even greater calamity.

The nation’s seven-day average of 2,400 deaths stands to reach to 3,000 within weeks, six experts told the Associated Press. That’s nearly the worst level seen by the U.S., though Brazil has two-thirds its population. Spikes of daily deaths could soon hit 4,000; on Friday there were 3,650.

According to Miguel Nicolelis, professor of Neurobiology at Duke University who advised several Brazilian governors and mayors on pandemic control, a total death toll reaching 500,000 by July and exceeding that of the U.S. by year-end is a possibility.

[ This is a tragic situation, espically considering some states in Brazil were initially using HCQ with excellent results. The U.S. even sent 2 million doses of the drug to Brazil, which still sits within a warehouse in Sao Paulo.]