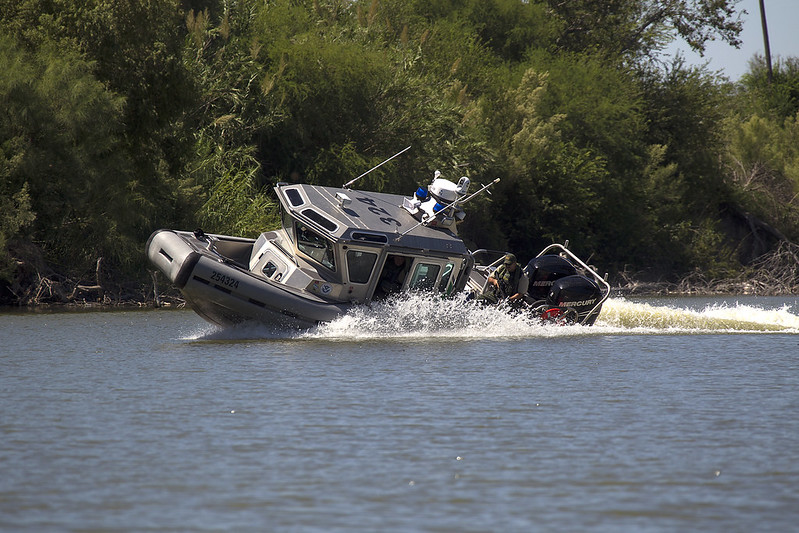 Fox News has learned from a senior source with Customs and Border Protection (CBP) that a plan is under consideration for Border Patrol agents in the Rio Grande Valley Sector (RGV) to begin releasing illegal border crossers who claim asylum without issuing a Notice to Appear (NTA) – meaning they will depart custody without a court date.

Such a decision would be unprecedented if enacted and would place the responsibility of seeking an asylum hearing on the migrants through Immigrations and Customs Enforcement (ICE) or legal assistance.

The source says the reasoning for the decision is that the situation has “become so dire that BP [Border Patrol] has no choice but to release people nearly immediately after apprehension because there is no space to hold people even to do necessary NTA paperwork.”