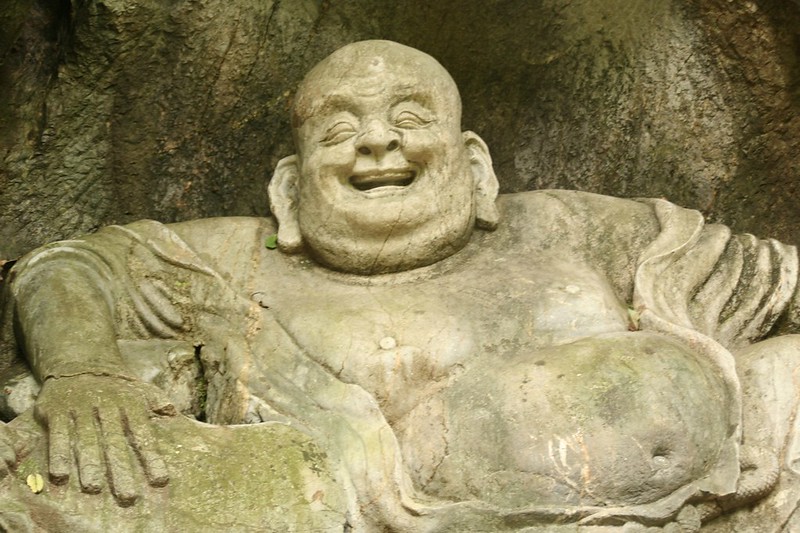 Secretary of State Antony Blinken on Sunday suggested that the U.S. will not take punitive action on China for its handling of COVID-19, instead saying the government’s focus “needs to be on building a strong system for the future.”

“We do need to have both accountability for the past, but I think our focus needs to be on building a stronger system for the future,” Blinken told anchor Dana Bash on CNN’s “State of the Union.”

The remarks come after former Centers for Disease Control and Prevention Director Robert Redfield made waves with comments to CNN in which he said it was his believe that COVID-19 originated in a Chinese lab.

[ Editor’s Note: There are multiple reasons why the U.S. (under Biden) will not take action. One is outright ineptitude. Perhaps more importantly, Biden is completely compromised. There are numerous sources, including Hunter Biden’s laptop as well as former business associates, showing Joe and son may have been involved in many years of money laundering and illegal foreign dealings with hostile governments, including China.

Mainstream news outlets deliberately refused to touch these stories before the 2020 presidential election in order to protect Joe.

Now it turns out that Hunter and Biden’s brother James are under investigation by the DOJ for their dealings with China.

These are indeed dangerous times.

If China moves on Taiwan, will Joe honor the military provisions of the Taiwan Relations Act?
If China moves to establish an ADIZ over the entirety of the S. China Sea, would there be any substantial pushback?

In these and other potential situations, the odds of any substantial actions on the part of Biden would be slim to none. There might be tough words and some hand flailing, but in the end, little direct action would take place. Joe and the Dems know this. Even worse, China knows this. ]

Published in Americas, Asia and Pandemic