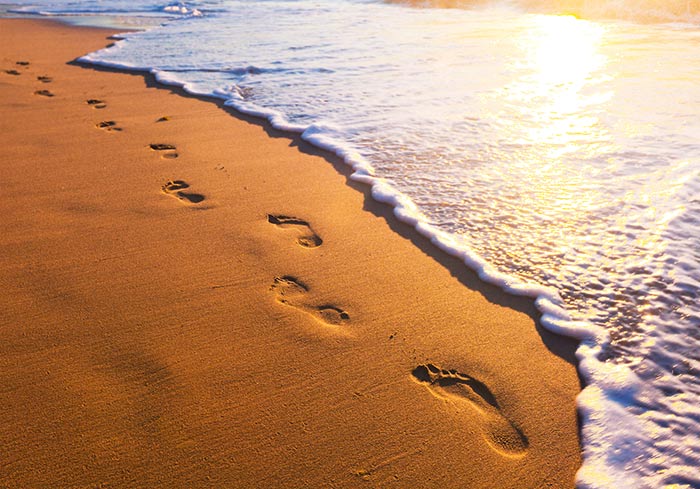 “Ephemeral experiences”: You might never have heard this phrase, but it’s a very important concept. These are brief experiences you have online in which content appears briefly and then disappears, leaving no trace. Those are the kinds of experiences we have been preserving in our election monitoring projects. You can’t see the search results that Google was showing you last month. They’re not stored anywhere, so they leave no paper trail for authorities to trace. Ephemeral experiences are, it turns out, quite a powerful tool of manipulation.

Are people at companies like Google aware of the power they have? Absolutely… In emails leaked from Google to the Wall Street Journal in 2018, one employee says to others, “How can we use ephemeral experiences to change people’s views about Trump’s travel ban?” There is that phrase, “ephemeral experiences.”

During a period of days before the 2020 election, we found that on Google’s home page, it was sending “go vote” reminders just to liberals. That’s a powerful ephemeral message, and not a single one went to conservatives. How do we know this? Because we were recording the content our 700 “field agents” were seeing on their computer screens. That was a diverse group of registered voters we had recruited in three key swing states. Google was sending those vote reminders only to liberals. That’s a powerful manipulation that’s entirely invisible to people — unless a group like ours has found a way to monitor what people are seeing.

A preliminary analysis of the more than 500,000 ephemeral experiences we preserved in Arizona, North Carolina, and Florida, turned up some disturbing things. Number one, we found a strong liberal bias in the search results people saw on Google when they searched for political topics; this bias was absent on Bing and Yahoo. 92% of searches are conducted on Google, and we know from years of experiments we’ve conducted that biased search results can easily shift the voting preferences of undecided voters, and those are the people who decide the outcomes of close elections. In experiments, we can easily shift 20% or more of undecided voters after just one search by showing them biased search results.

In a national study we conducted in 2013, in one demographic group — moderate Republicans — we got a shift of 80% after just one search, so some people are especially trusting of search results, and Google knows this. The company can easily manipulate undecided voters using techniques like this — in other words, people who are vulnerable to being influenced.