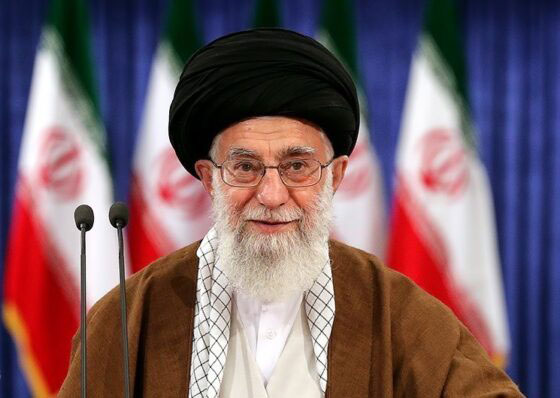 US President Joe Biden must give serious consideration to abandoning his ill-conceived plan to revive the nuclear deal with Tehran following the election victory of Iran’s new hardline president, Ebrahim Raisi.

The appointment of the 60-year-old Mr Raisi as Iran’s eighth president since the 1979 revolution means that, far from being prepared to make any further concessions in the nuclear talks, the regime under his leadership is certain to adopt a far more aggressive and uncompromising stance in its dealings with the US and its allies.

The hardening of Iran’s position can already be detected in the recent upsurge in attacks against US personnel based in Iraq by pro-Iranian militias.