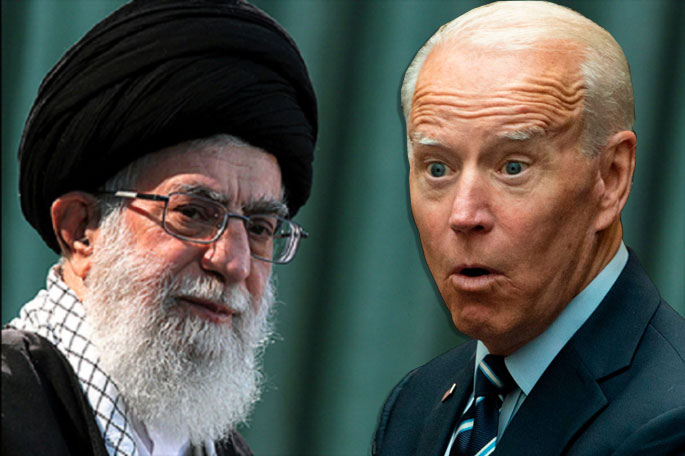 Biden and the Ayatollah’s Game Plan

Last February, when the new Biden administration launched its promised bid for a revival of the Obama “nuclear deal” with the Islamic Republic, apologists described it as an attempt at preventing another Middle Eastern war. This echoed the old mantra that in dealing with the Khomeinist regime, the choice is between appeasement and full-scale war.

Adepts of that mantra have failed to understand that in dealing with the mullahs it is appeasement that encourages war.

Thus, no sooner had President Biden’s appeasement squad been deployed than Ayatollah Ali Khamenei, the cleric heading the Khomeinist regime, ended almost four years of relative self-restraint by trying to revive the embers of several conflicts into blazing flames.