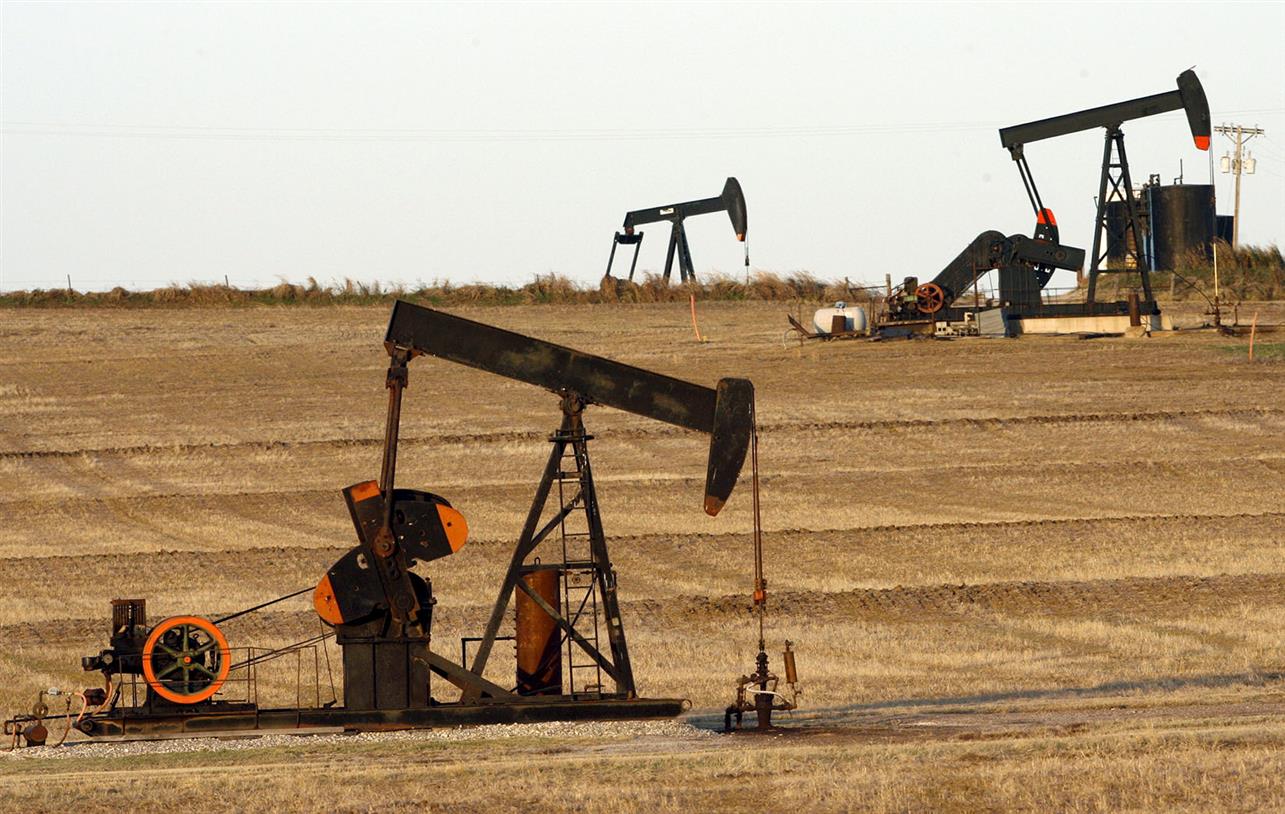 The Biden administration weighed in with Saudi Arabia and other OPEC+ members urging them to hold off for another month before announcing oil production cuts – a move that would have delayed the stunning announcement until after the mid-term elections.

The administration framed its objections to the production cuts as boosting Russian President Vladimir Putin’s brutal war in Ukraine.

But according to the Wall Street Journal, the Saudis rejected the admonitions, viewing the administration’s objections as a ‘political gambit by the Biden administration to avoid bad news.’

The administration also raised the issue with other Gulf producers, according to the report.

The world is laughing at the U.S. right now.

When Trump left office, unleaded was priced around $2.00 per gallon. At the time, the U.S. was also a net EXPORTER of oil and gas.

When Biden slid into office, he intentionally scuttled the domestic oil and gas industry through a series of actions beginning with an executive order on DAY ONE revoking approval of the Keystone XL Pipeline. Fast forward two years, and Biden is having to grovel before the likes of Saudi Arabia and Venezuela.

Published in Americas, Middle East & Africa and Must Read