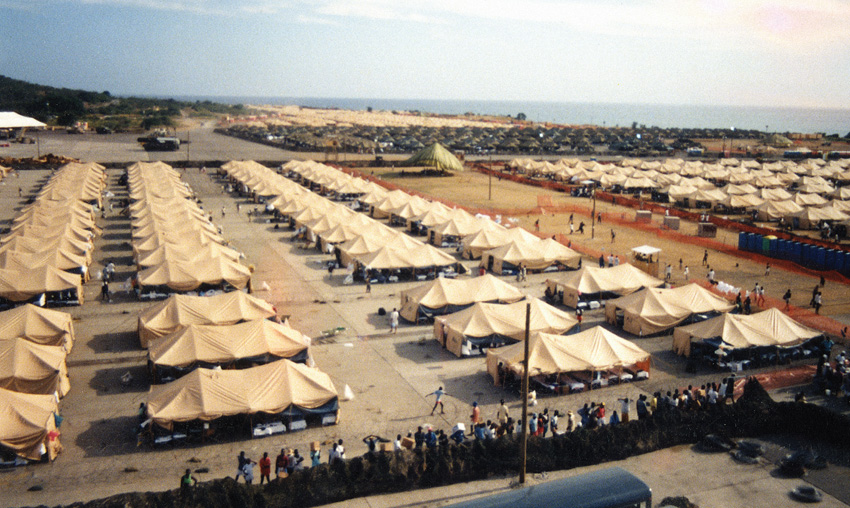 The Biden administration is weighing options to respond to what could soon be a mass exodus of migrants from Haiti, including temporarily holding migrants in a third country or expanding capacity at an existing facility at the U.S. prison at Guantánamo Bay, Cuba, according to two U.S. officials and an internal planning document reviewed by NBC News.

The White House National Security Council is asking the Department of Homeland Security what number of Haitian migrants would require the U.S. to designate a third country, known as a “lily pad,” to hold and process Haitian migrants who are intercepted at sea and what number would overwhelm a lily pad country and require Haitians to be taken to Guantánamo, according to the document.