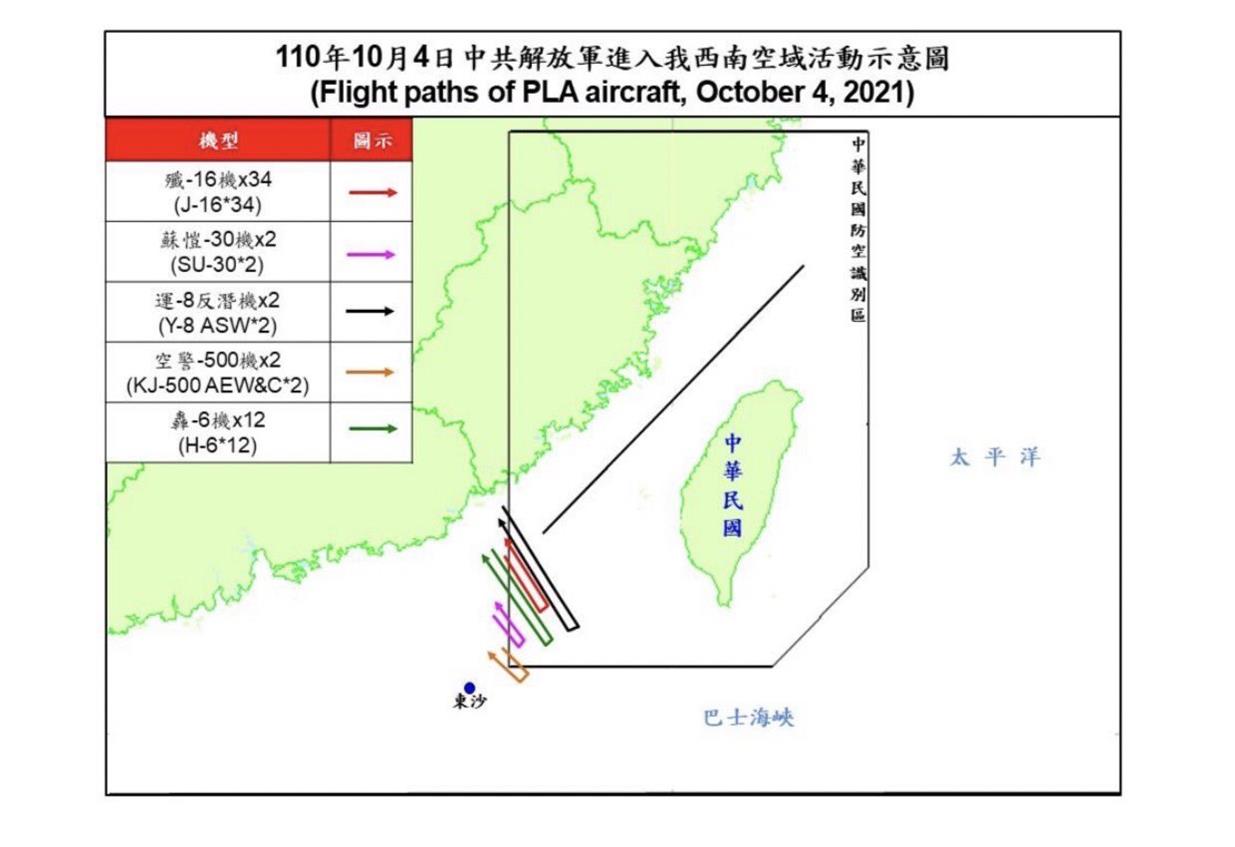 The island said it had scrambled jets and deployed missiles to warn off mainland military aircraft, including 34 J-16 fighter jets, 12 H-6 bombers and two Su-30 jets.

The latest development came after Beijing sent 38 warplanes to Taiwan’s air defense zone on Friday, followed by 39 on Saturday and 16 on Sunday.

Analysts warned that conflicts between Taiwan and mainland China could surface if the People’s Liberation Army made incursions to the island’s southeast ADIZ – a major point of access to Taiwan’s eastern military zone – “a new normal”, they said. 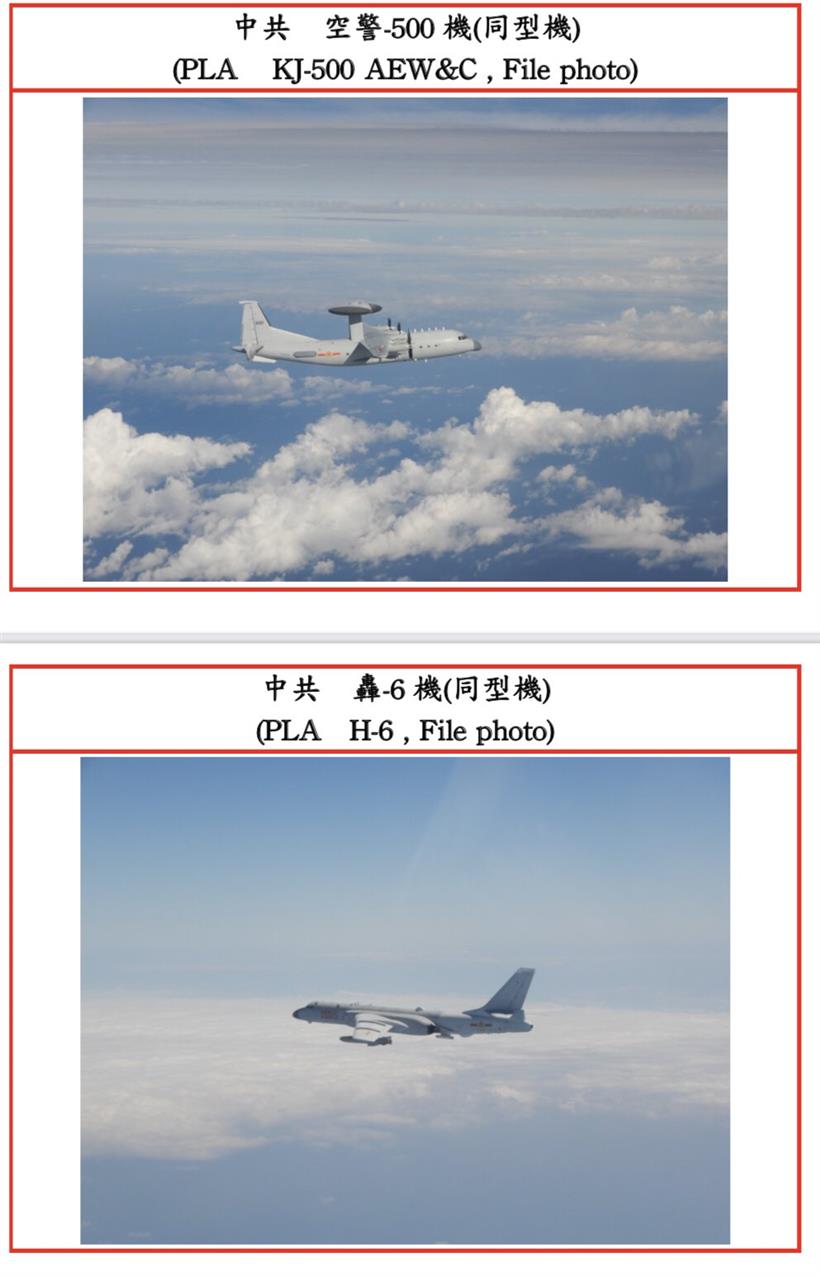