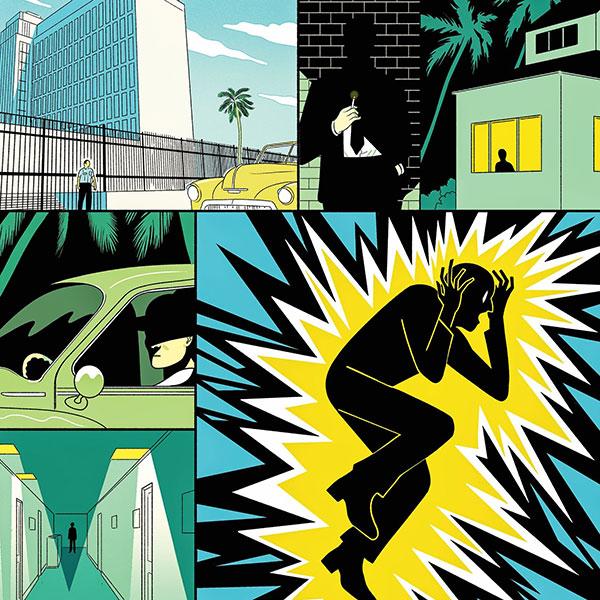 Some 200 Americans posted around the world, including a baby, have reported symptoms of Havana Syndrome.

The mysterious condition was first reported in the fall of 2016 when a staffer at the U.S. embassy in Cuba suffered headaches, hearing loss, memory issues and other symptoms.

Since then a steady stream of Americans on every continent except Antarctica have suffered the same strange symptoms – the most recent being reported in Vienna.

On Monday, the Biden Administration announced it had been looking into what the government suspects were ‘directed’ radio frequency attacks on US diplomats in the Austrian capitol, and a department spokesperson told the Daily Mail that the incidents were a ‘top priority’ for Secretary of State Antony Blinken.