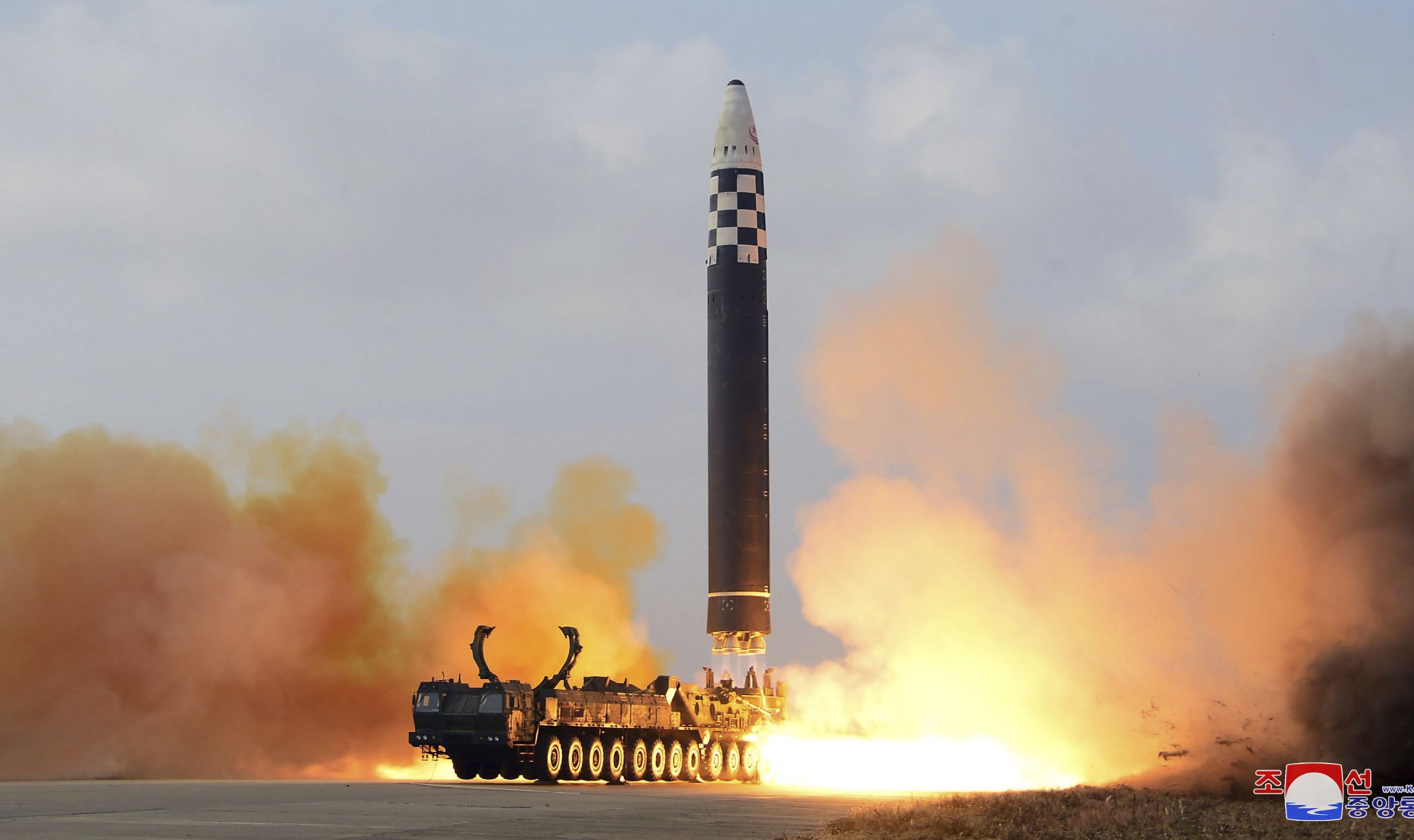 As North Korea Readies For A Nuclear Test, Does It Have A New Doctrine?

In September, North Korea passed new legislation that marks the most significant update to its nuclear doctrine in a decade. This milestone document outlines 11 articles describing the regime’s “nuclear weapons policy,” including the conditions under which Pyongyang would launch nuclear weapons.

Since the legislation was passed, analysts have been pondering its implications for North Korea’s nuclear strategy and how it fits with recent missile tests or the regime’s expected seventh nuclear test. Even though news reports on North Korea’s new nuclear doctrine have highlighted the regime’s willingness to launch nuclear weapons preemptively, the most important update from the legislation is North Korea’s novel articulation of its nuclear command and control system or, in other words, its nuclear decision-making process.

The legislation and recent developments together indicate that Pyongyang is moving toward a more coherent first-use nuclear strategy.