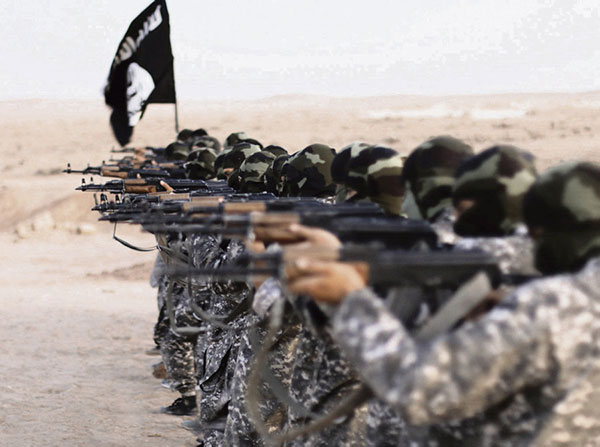 Arabs Warn Biden: The War on Terrorism is Not Over

As the United States prepares to complete its withdrawal from Afghanistan by August 31, 2021, a growing number of Arabs are worried that the American move will not only bring the Taliban back to power there, but also lead to the re-emergence of other Islamist terrorist groups such as Al-Qaeda and Islamic State (ISIS).

The Arabs are saying that the Americans are mistaken if they think that the war on terrorism will end with the withdrawal of the US troops from Afghanistan.

They are warning the US that it will pay a heavy price for allowing Afghanistan to fall into the hands of terrorist groups. They are also saying that they see no difference between the Taliban, Al-Qaeda and ISIS, and how these groups openly cooperate with each other.