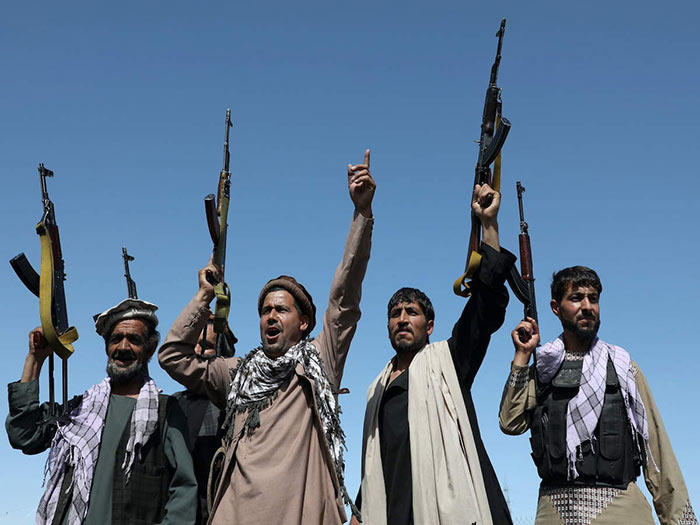 Anticipating the Fall of Kabul’s Government

For the Biden administration, an apparently reasonable decision to follow Donald Trump’s wish to end the ‘forever wars’ risks turning into a political disaster. It is now too late to reverse the decision even if that were politically acceptable in the US.  The Afghan government may be beyond saving. All Biden’s team can do is to mitigate where possible, the worst aspects of the coming Taliban victory.

According to a recent Wall Street Journal report, the US intelligence community has assessed that the Afghan government could fall within six months of the withdrawal of NATO forces. However, it is hard to see the Kabul government lasting that long and several countries are drawing similar conclusions.

[ Trump was right. It is high time the U.S. put Afghanistan behind us. In the beginning, we decimated the enemy. Along the way we put a serious dent in the ability of Al Qaeda to carry out complex overseas operations. Then the political games started. Then the MIC got a taste of the Benjamins…. and here we are.

Afghanistan is a notoriously difficult country to conquer and govern. Empire after empire, nation after nation have failed to pacify the territory. More money has been spent on Afghanistan than the entire cost of rebuilding Europe after World War II.

It’s time to come home, rebuild the military, and prepare for what is looking like inevitable conflict in the western Pacific. ]