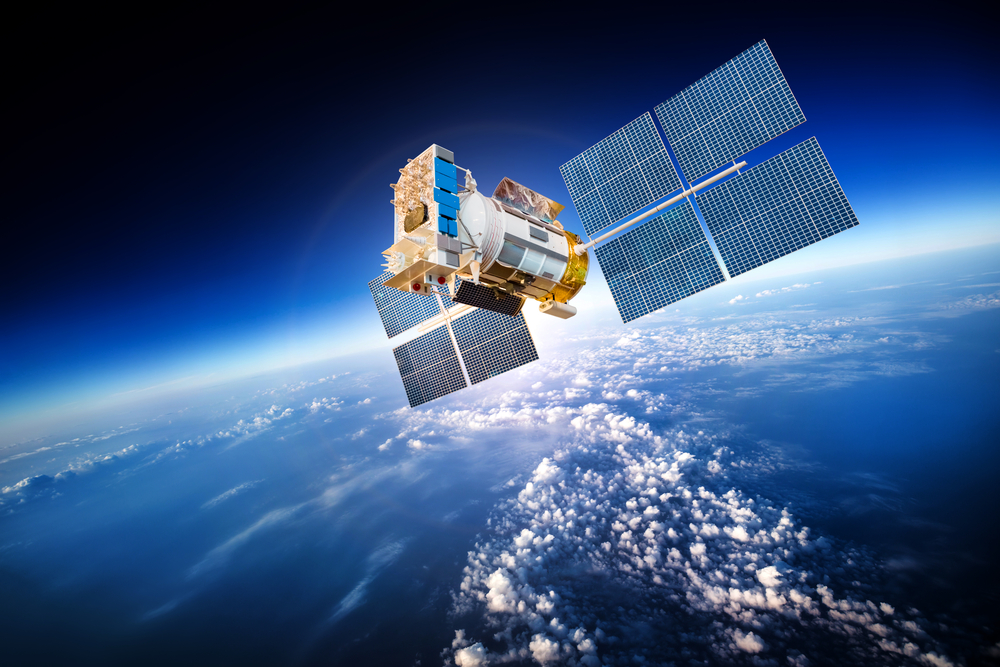 Powerful anti-satellite weapons have been developed by rival nations to knock out each other’s satellites as the battle for space heats up.

Orbiting high above our heads is a technology that has changed every aspect of our lives.

From the GPS on your phone to the sport you watch on TV, satellites have become a cornerstone of modern life.

But as well as civilian use, they’re also the lynchpin to secure military and government communications. So it stands to reason then that any hostile state wishing to cause disruption would target these satellites. Known as anti-satellite (ASATs) weapons, they have been around almost as long as satellites themselves.

Read the remainder of the article… (BBC)