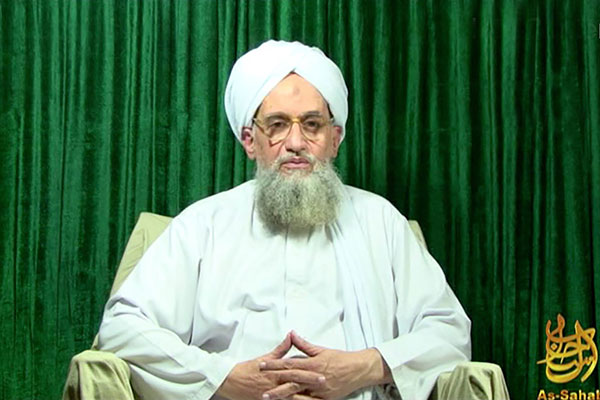 As Sahab, al Qaeda’s main propaganda arm, released a video featuring Ayman al Zawahiri earlier today. Although the hour-long production was disseminated on the 9/11 anniversary, it does not appear to have been recorded for the occasion.

As Sahab’s production has slowed to a trickle and Zawahiri hasn’t appeared on screen in months. But the new video confirms that the elderly al Qaeda leader did not die last year, as some claimed. Zawahiri specifically praises an attack in Syria that occurred on Jan. 1 of this year. Other parts of the video may have also been recorded after that time.

In addition to the video, As Sahab released a massive, 852-page tract authored by Zawahiri. That book deals with political corruption and related themes. The introduction authored by Zawahiri is dated April 2021 – another indication that he is alive. And all of the promotional materials published by As Sahab read “May Allah Protect Him” after the al Qaeda leader’s name, meaning he is still with the living.