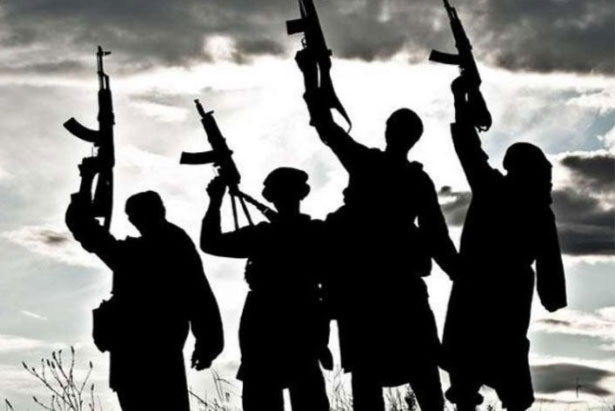 Al-Qaeda Could Strike U.S. From Afghan Base Next Year, Spies Say

Al-Qaeda may be able to reconstitute itself in Afghanistan and be capable of orchestrating attacks inside the U.S. in one to two years, two senior U.S. intelligence officials said.

“The current assessment probably, CONSERVATIVELY, is one to two years for al-Qaeda to build some capability to at least threaten the homeland,” Lieutenant General Scott Berrier, director of the Defense Intelligence Agency, said at an intelligence conference on Tuesday.

U.S. intelligence agencies are already seeing activities by the terrorist group once led by Osama bin Laden to re-establish itself in Afghanistan, said CIA Deputy Director David Cohen, who agreed with the timeline of one to two years.

[ Editor’s Note: Understand that this assessment comes from the same groups who were unable to anticipate, or prevent, the Taliban from steamrolling through Afghanistan in just weeks. Then again, the mistakes surrounding the U.S. pullout were so egregious, and dumbfounding, that many now speculate that the messy pullout was intentional, perhaps setting the stage for some type of return in the future.]

Published in Americas, Asia and Terrorism