Air Strikes Or Invasion: What Are Putin’s Military Options For Ukraine?

As Vladimir Putin threatens possible military action on Ukraine, western military analysts say Russia’s president could contemplate a wide range of scenarios — from targeted missile strikes to a limited incursion from the east or south of the country, and even a full-scale invasion backed by cyber warfare.

After deploying about 100,000 Russian soldiers close to Ukraine’s northern, eastern and southern borders, Putin has warned he has “all kinds” of options if his demands over Ukraine and Nato’s activities in the former Soviet bloc are unmet.

US intelligence information shared with European allies suggests Russia is preparing a possible invasion, according to US and EU officials, who gave the caveat that Putin had not yet made a final decision. The troop build-up could be aimed at securing diplomatic concessions from US president Joe Biden, they noted. The US and Russian leaders are due to speak on the phone on Thursday ahead of negotiations between Russia, the US and Nato member states in January.

[ Editor: These are genuinely dangerous times. Both Russia and China see weakness in the U.S.. Our Executive Branch is in chaos, our legislative branch is adrift, our military is undergoing woke transformation across all service branches, the morale of the military is extremely low (and about to go lower as troops will receive pay cut in 2022 when factoring inflation, not to mention the forced separations and denial of religious exemptions for the DoD COVID vaccination requirements).

There is also the issue of trust with our allies following the Afghanistan withdrawal debacle. Lots of anger and distrust still in circulation about that one. 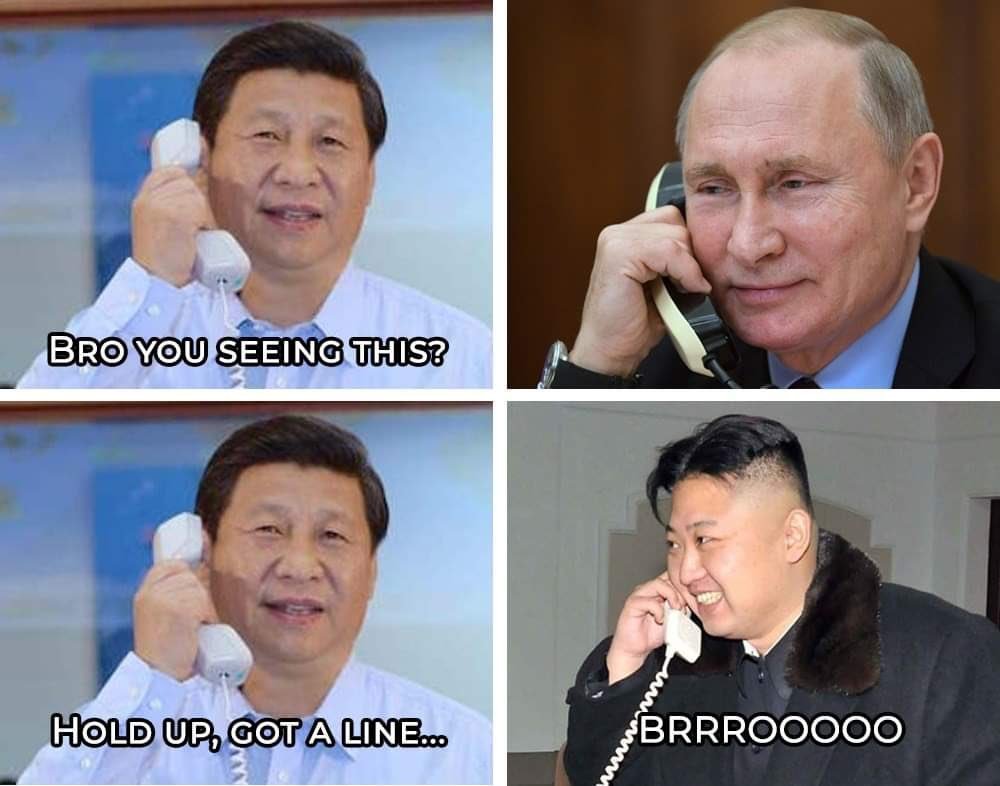