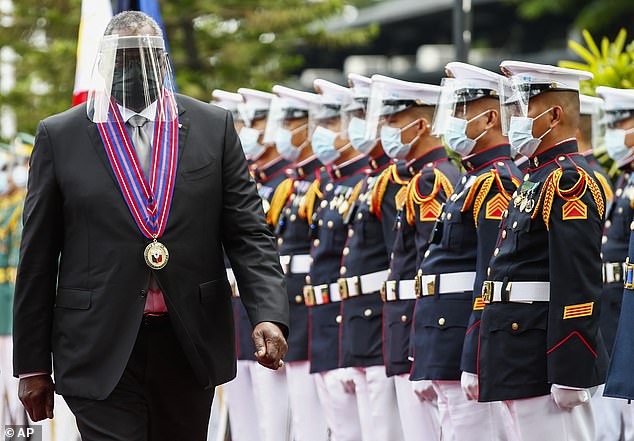 Air Force Discharges 27 For Refusal To Get Covid Vaccine

The Air Force has discharged 27 people for refusing to get the COVID-19 vaccine, making them what officials believe are the first service members to be removed for disobeying the mandate to get the shots.

The Air Force gave its forces until Nov. 2 to get the vaccine, and thousands have either refused or sought an exemption. Air Force spokeswoman Ann Stefanek said Monday that these are the first airmen to be administratively discharged for reasons involving the vaccine.

She said all of them were in their first term of enlistment, so they were younger, lower-ranking personnel. And while the Air Force does not disclose what type of discharge a service member gets, legislation working its way through Congress limits the military to giving troops in vaccine refusal cases an honorable discharge or general discharge under honorable conditions.