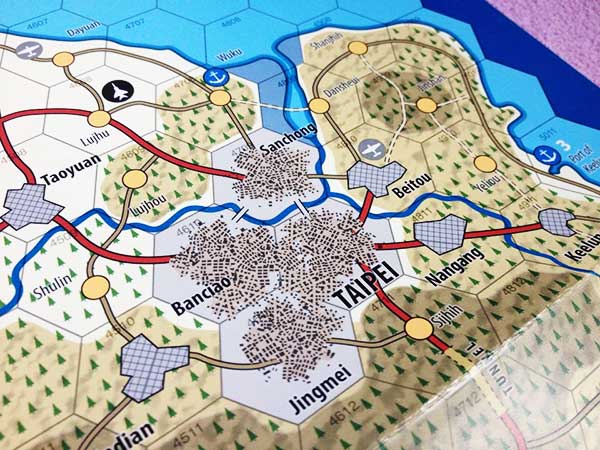 After Wargaming Loss, Joint Chiefs Are Overhauling How the US Military Will Fight

A brutal loss in a wargaming exercise last October convinced the Vice Chairman of the Joint Chiefs Gen. John Hyten to scrap the joint warfighting concept that had guided U.S. military operations for decades.

“Without overstating the issue, it failed miserably. An aggressive red team that had been studying the United States for the last 20 years just ran rings around us. They knew exactly what we’re going to do before we did it,” Hyten told an audience Monday at the launch of the Emerging Technologies Institute, an effort by the National Defense Industrial Association industry group to speed military modernization.

The Pentagon would not provide the name of the wargame, which was classified, but a defense official said one of the scenarios revolved around a battle for Taiwan. One key lesson: gathering ships, aircraft, and other forces to concentrate and reinforce each other’s combat power also made them sitting ducks.