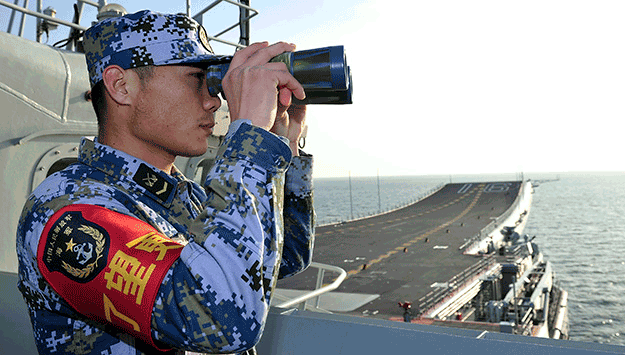 A recently completed pier at the Chinese naval base near the entrance to the Red Sea is large enough to support an aircraft carrier, the top U.S. commander for Africa told lawmakers on Tuesday.

Referring to the Chines naval base in Djibouti, U.S. Africa Commander Army Gen. Stephen Townsend told the House Armed Services Committee that the People’s Liberation Army was expanding its existing naval installation adjacent to a Chinese-owned commercial deep-water port and also seeking other military basing options elsewhere on the continent.

“Their first overseas military base, their only one, is in Africa, and they have just expanded that by adding a significant pier that can even support their aircraft carriers in the future. Around the continent they are looking for other basing opportunities,” Townsend told the HASC.

Published in Asia, Middle East & Africa and Must Read