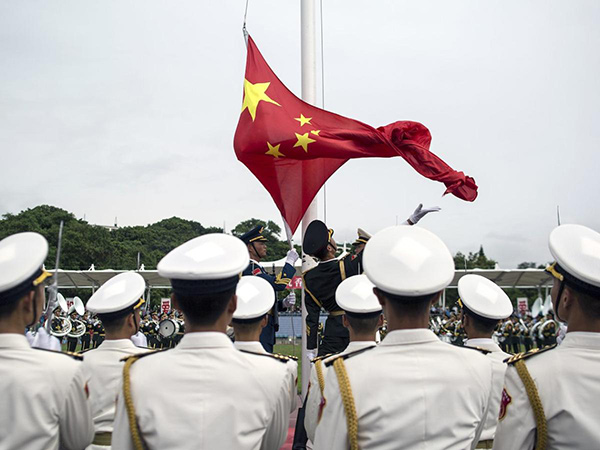 China is moving behind-the-scenes toward establishing a major naval port on the west coast of Africa that would host Chinese submarines and aircraft carriers capable of projecting Beijing‘s military power directly into the Atlantic, a top U.S. military official warned on Thursday.

The top commander for U.S. military operations in Africa said Chinese officials have been approaching countries stretching from Mauritania to south of Namibia in search of where to position the naval facility.

“They’re looking for a place where they can rearm and repair warships. That becomes militarily useful in conflict,” U.S. Gen. Stephen Townsend said in an interview with The Associated Press.