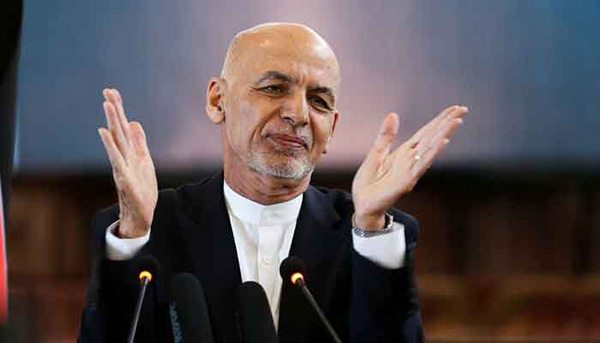 Russia’s embassy in Kabul said on Monday that Afghan President Ashraf Ghani had fled the country with four cars and a helicopter full of cash and had to leave some money behind as it would not all fit in, the RIA news agency reported.

Ghani, whose current whereabouts are unknown, said he left Afghanistan on Sunday as the Taliban entered Kabul virtually unopposed. In a Facebook post on Sunday, he said he wanted to avoid bloodshed.

Initial reports suggested that Ghani had fled to Tajikistan, but reports from Al Jazeera later claimed he had flown to Uzbekistan, citing his personal bodyguard.