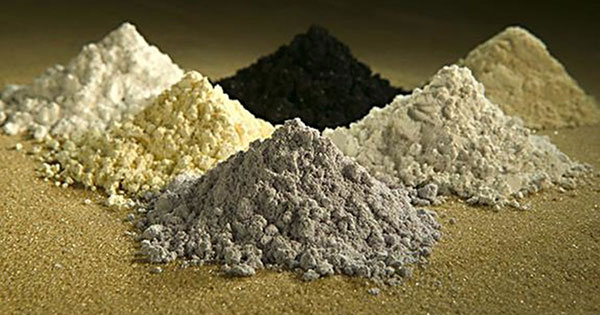 The indecent haste with which the Biden administration has undertaken its military withdrawal from Afghanistan not only raises the prospect of handing control of the country over to the hardline Islamist Taliban movement. It also presents China with a golden opportunity to extend its influence over this strategically important Central Asian country.

China, which shares a tiny 47-mile-long border with Afghanistan, has long coveted developing closer ties with Kabul, not least because of the large, untapped reserves of mineral wealth that Afghanistan possesses.

Rich in copper, lithium, marble, gold and uranium, Afghanistan’s mineral wealth has been estimated to exceed in excess of $1 trillion, resources that could easily make the country economically self-sufficient if ever they were to be fully developed.

From China’s perspective, access to Afghanistan’s mineral riches would provide it with a ready supply of valuable minerals that are deemed vital to the ruling Communist party’s long-term aim of becoming the world’s pre-eminent economic power.