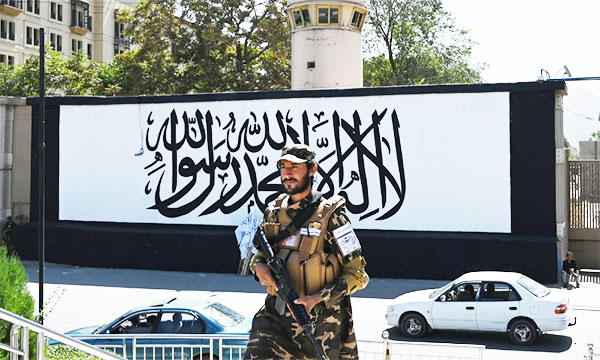 by Pete Hoekstra and John Shadegg

America has just experienced perhaps its greatest foreign policy debacle in modern history by surrendering to the Taliban in Afghanistan. The enemy that the U.S. held accountable for harboring the al-Qaeda terrorist group that attacked us on 9/11 once again governs Afghanistan. The Taliban now holds the keys to whether, how, and when Americans left behind will be returned home safely. The question today is who will be held accountable for this debacle, a debacle in both strategy and execution.

There is really no debate about whether the exit plan from Afghanistan failed miserably. Americans left behind, our military equipment left behind, and the Taliban are victorious and now in power while our wartime allies were left blindsided and furious. We lost 13 U.S. service members along with nearly 200 Afghans killed. Who will be held accountable?

[ This graphic from the Times sums up the maximum amount of equipment that could have been lost to the Taliban: ] 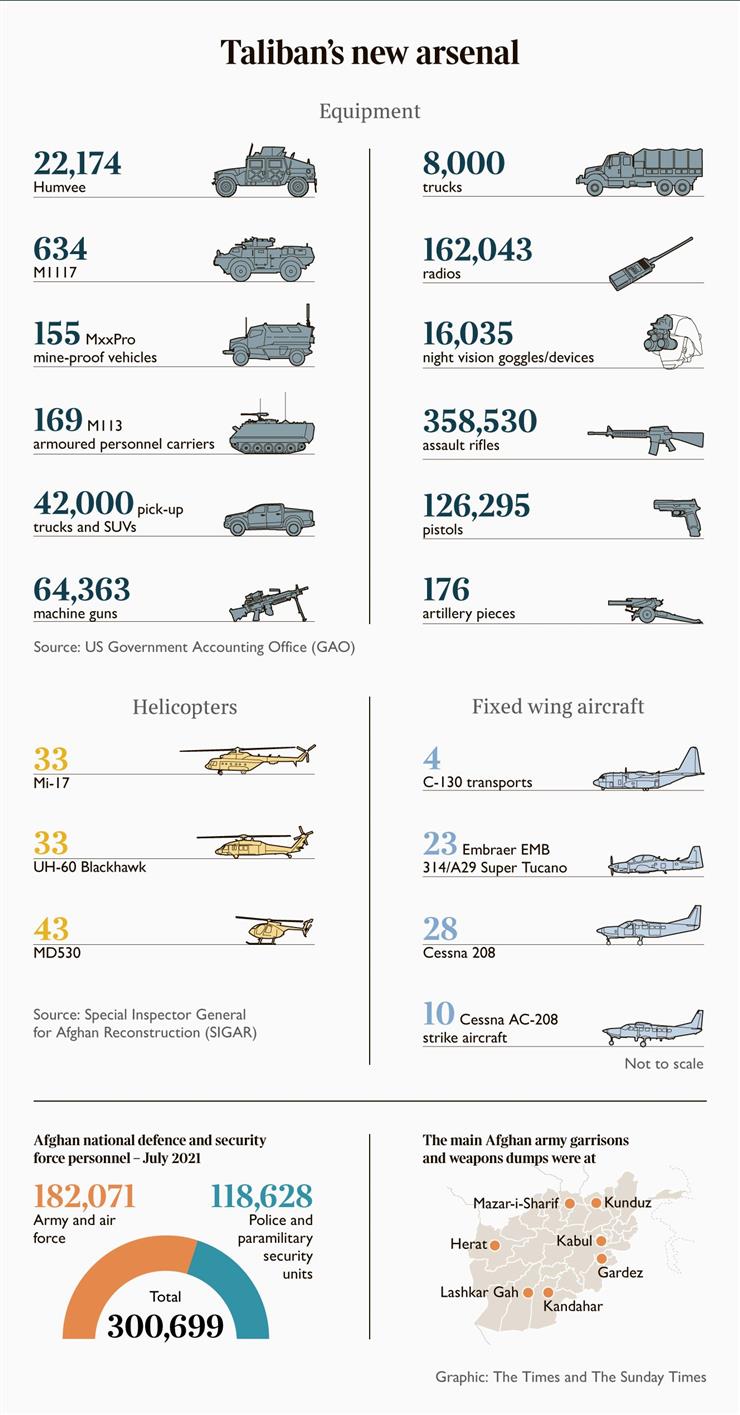