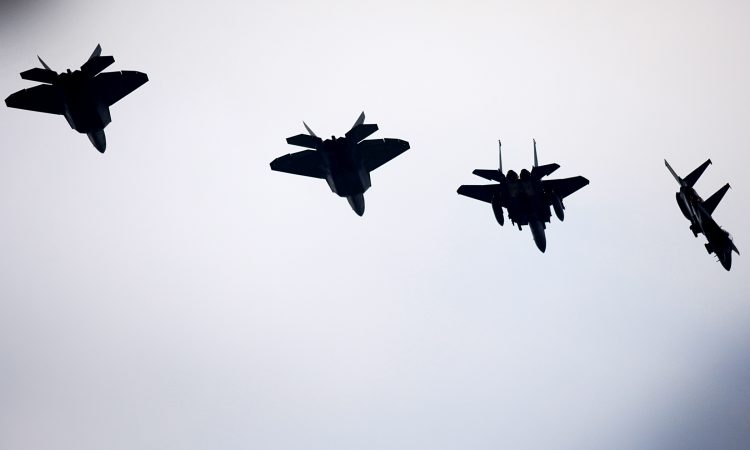 Visiting the Army’s 82nd Airborne Division in Poland last March, President Biden declared that they are “the finest fighting force in the history of the world.” A U.S. president trumpeting the prowess of the American military is a familiar refrain but a new paper from the Mitchell Institute details an underfunded U.S. Air Force which may not be able to win against China.

Entitled “Decades of Air Force Underfunding Threaten America’s Ability to Win,” the paper outlines the decline in relative spending on the Air Force, the decreasing number and increasing age of its tactical aircraft fleet and the prospects it faces if funding for modernization and new aircraft is not made available.

The paper makes for stark reading. In the first paragraph, the authors, retired Air Force Lt. Gen David A. Deptula and former Air Force Col. Mark Gunzinger, plainly state that the USAF “now lacks the capacity to fight a peer conflict, deter elsewhere, and defend the homeland as required by the National Defense Strategy.”