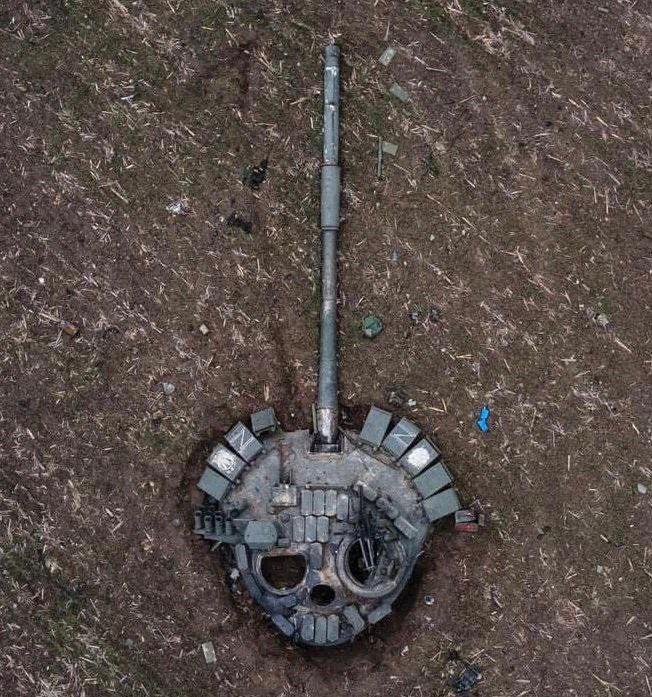 100,000 Russian troops killed or injured in Ukraine, US says

Russia’s announced retreat from Kherson, a regional capital in southern Ukraine that it seized early in the war, and a potential stalemate in fighting over the winter could provide both countries an opportunity to negotiate peace, Army Gen. Mark Milley, chairman of the Joint Chiefs of Staff, said Wednesday.

He said as many as 40,000 Ukrainian civilians and “well over” 100,000 Russian soldiers have been killed or wounded in the war, now in its ninth month. “Same thing probably on the Ukrainian side,” Milley added.

“There has been a tremendous amount of suffering, human suffering,” he said at The Economic Club of New York.